1st April 2012. A busmans holiday to look at someone elses digsites. Willie Stanton originally dug at these sites but permission has recently been given to Stu Lindsay, Trever Hughes, et. al. (BEC) to continue the excavation. 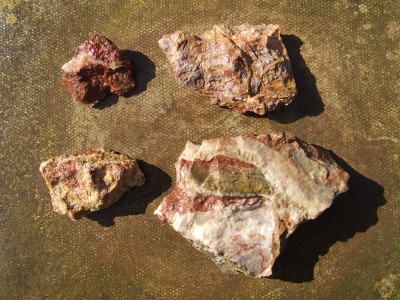 Spent a while in conversation with Stu Lindsay who suggested that there is some historical confusion about which site is which. Barrington and Stanton (1977) descriptions are as follows:

50 yards east of Priddy-Westbury road at Brimble Pit Pool, in a depression by a wall taking the overflow from a small covered reservoir in the next field. Tight vertical rift dug by MNRC 1957-58, blocked by a boulder 50 feet down. Entrance collapsed about 1960. MNRC flood-tested the stream to Rodney Stoke rising in 1956. The Brimble Pit closed basin and overflow channel, and those of Cross Swallet nearby are scheduled as an SSSI; taken together they show all the geomorphic features of Mendip closed basins.

100 yards east of Priddy-Westbury road at Brimble Pit Pool, in a depression taking the natural overflow of the pool. Entrance shaft dug open by MNRC, 1955-56, entered sloping passage ending in sand-choked chamber. Digging stoppedwhen entrance shaft collapsed. A cow is said to have died in the entrance shaft about 1964, when the farmer half-filled the depression with rubble.”